Australian Winery 19 Crimes pulled out all the stops for their experiential marketing activation at San Francisco’s 2018 Outside Lands Music Festival. We worked with them to build an immersive 19th-century prison ship where VR allowed participants to determine their crime and transport the guilty from Colonial England to the prison colonies of Australia.

This activation won a coveted Super REGGIE, which recognizes the highest level of achievement and is awarded to the “best-in-class” marketing campaigns.

The structure we built for Australian Winery 19 Crimes tells the history of the prisoners who were sentenced to be shipped from England to Australia for committing 1 of the 19 crimes. The walk through the building gave a sense of being in a prison ship, adorn with ghostly sound effects and a drenched atmosphere. After visitors sipped their wine and checked out the VR experience, they then finished their journey with a prison themed photo op! 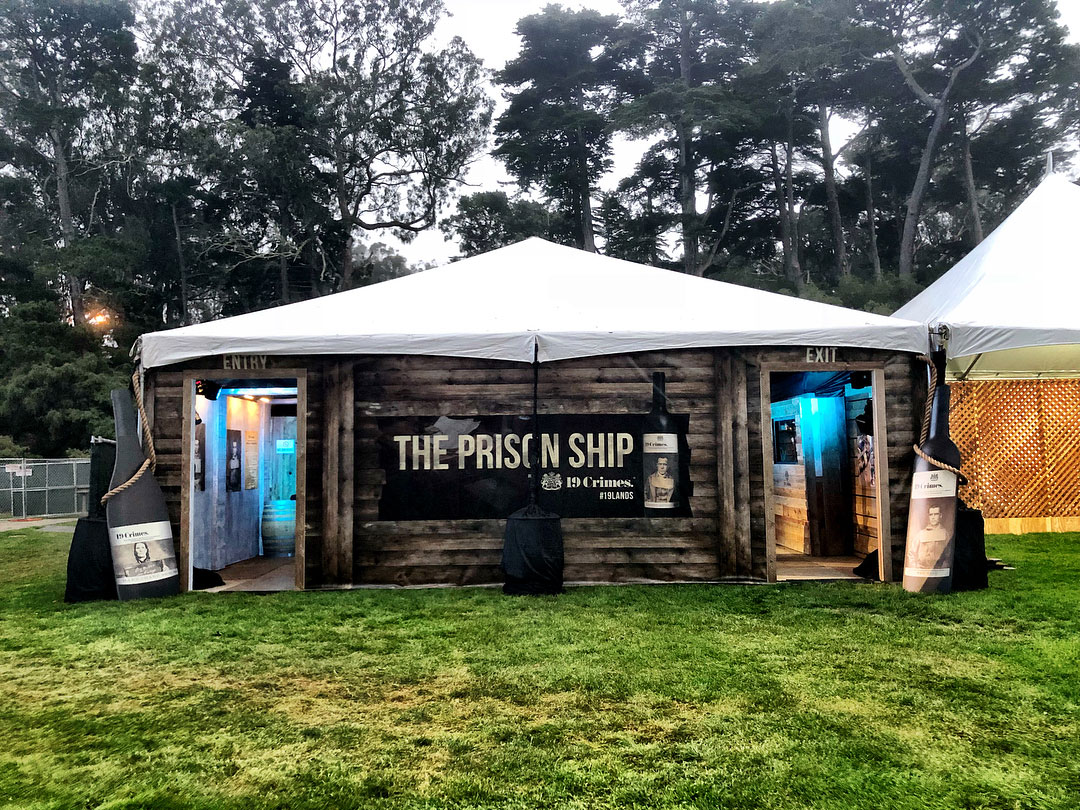 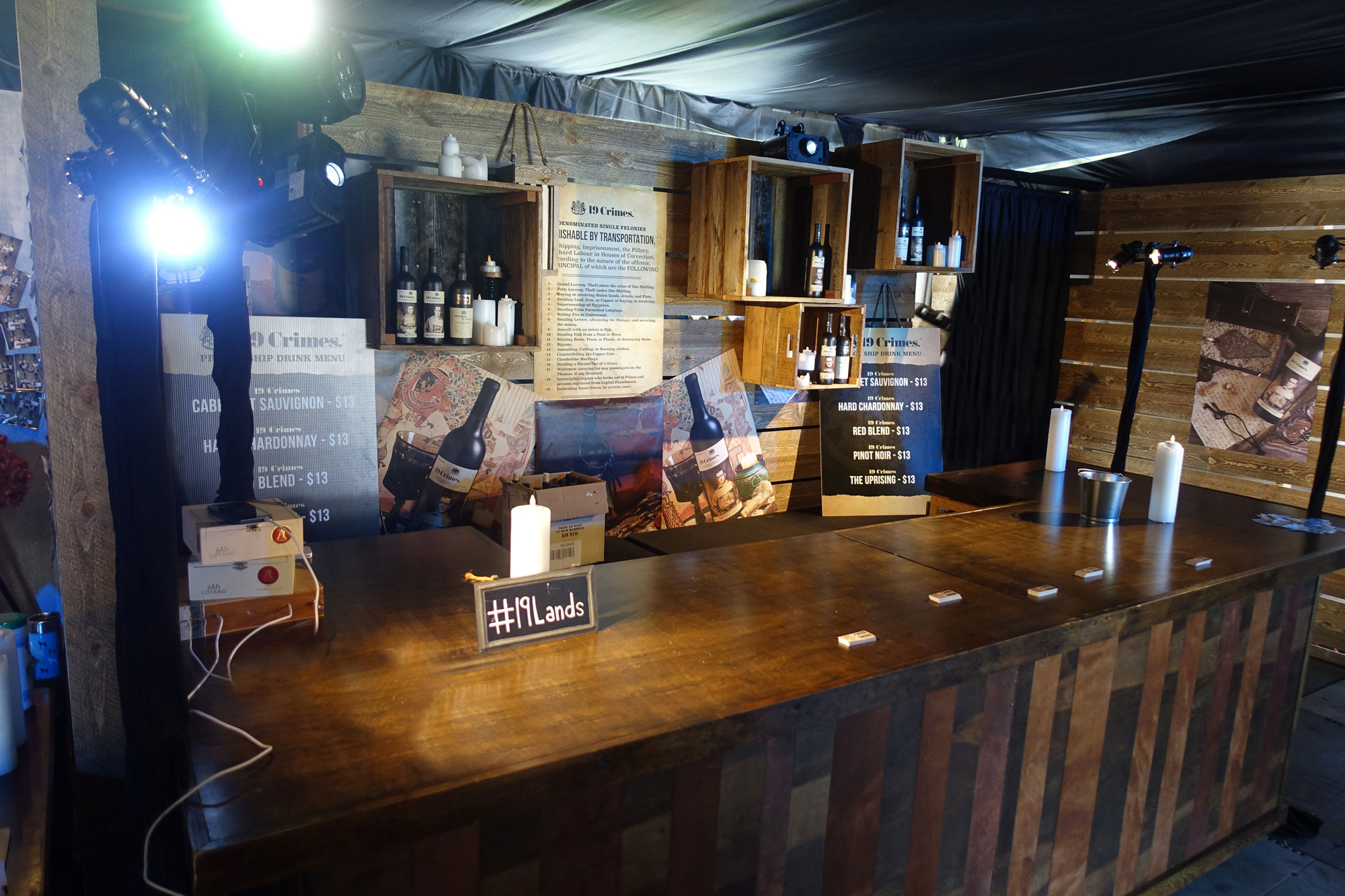 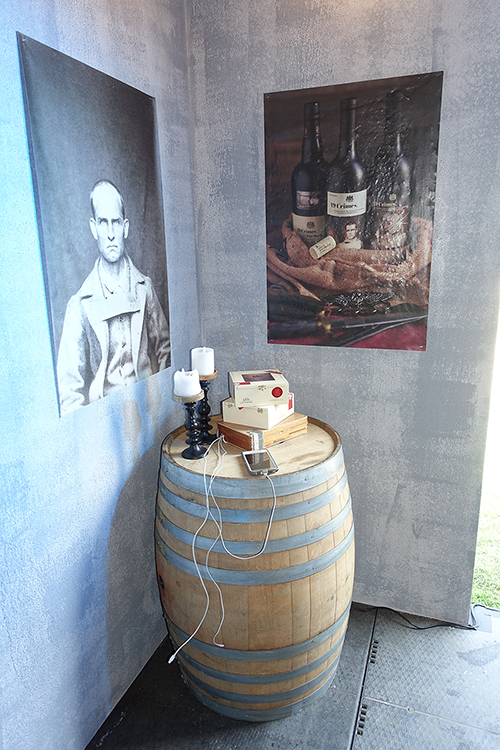 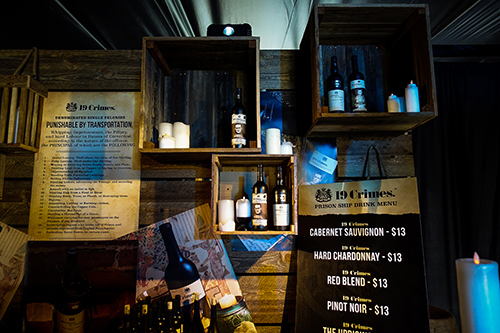 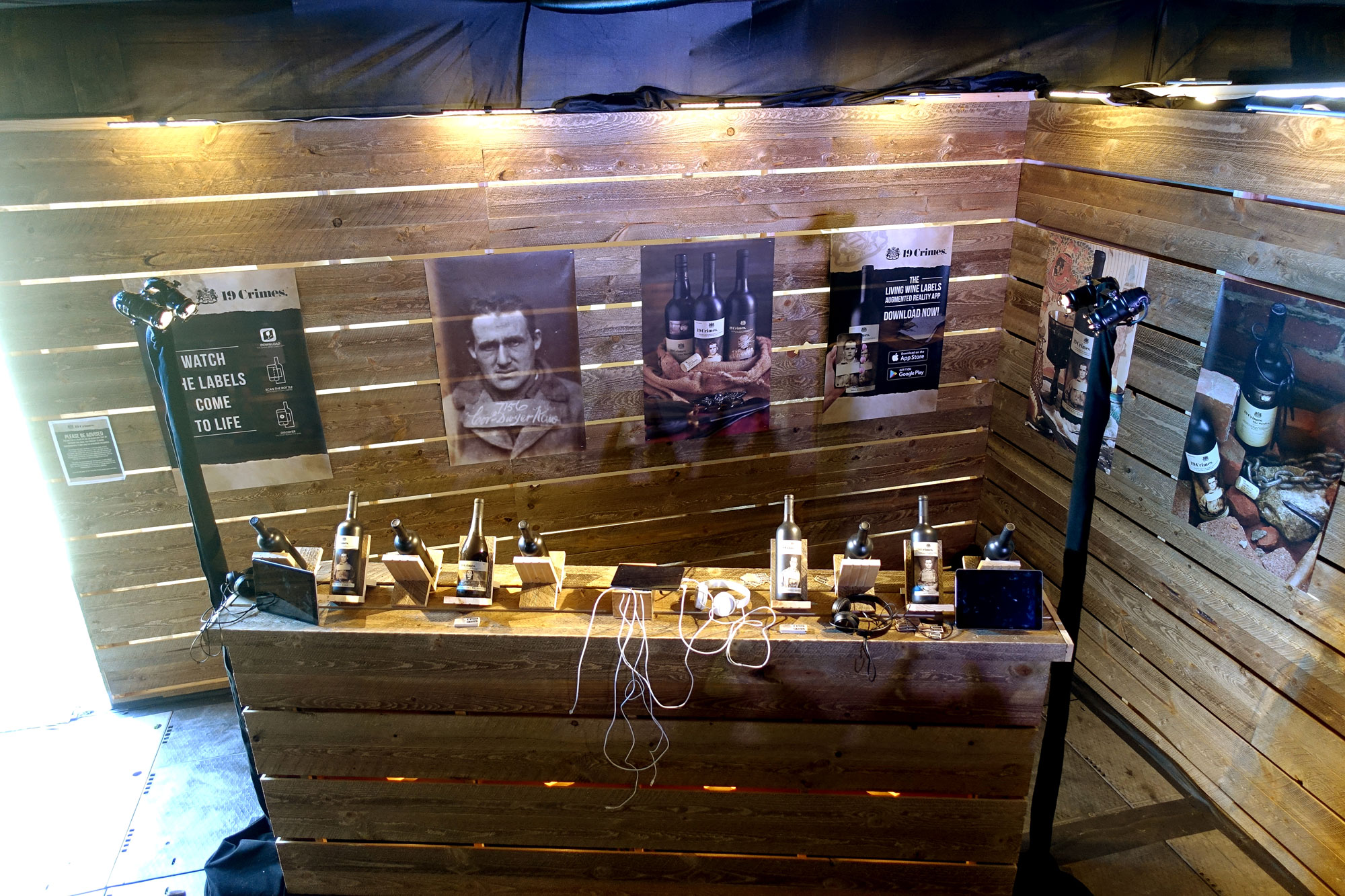 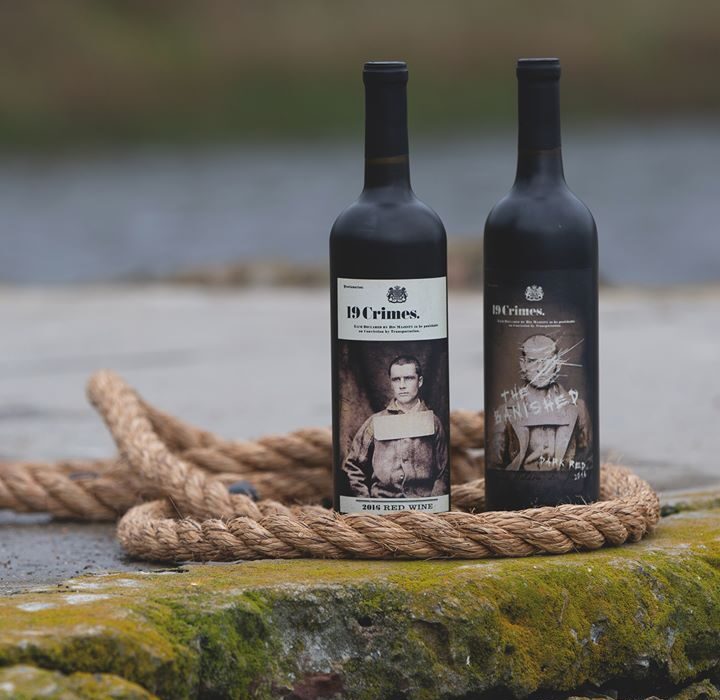 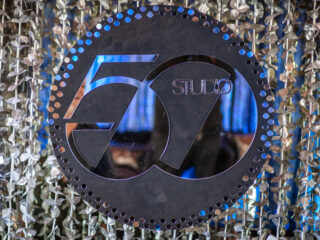 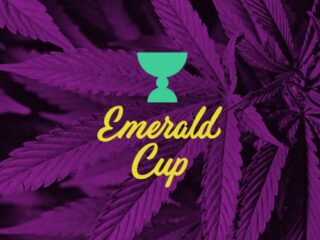